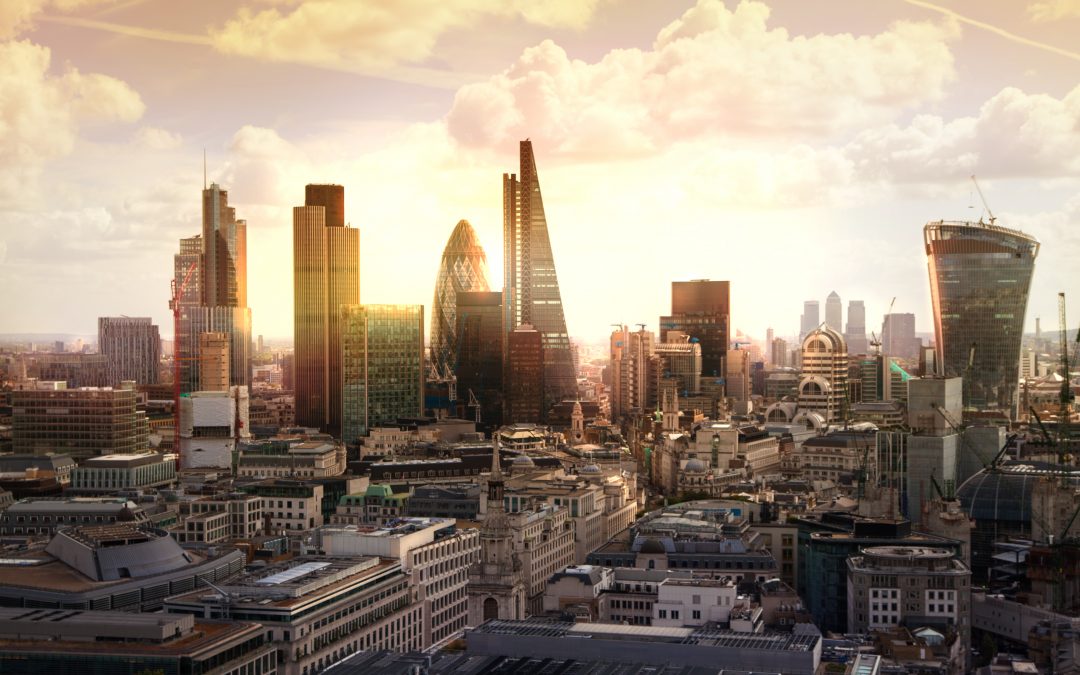 In the autumn of 2020, we hosted the first events of the CDT’s Career Talk Series, a new feature in our calendars in the 2020/21 academic year. The events provided an exclusive opportunity for attendees to engage with leaders in the biomedical sector. The series kicked off with a talk by Phil Murphy, Head of Clinical Imaging at GlaxoSmithsKline (GSK), which focused on the challenges and rewards of thriving in multinational companies. This was followed by a panel event, during which young professionals shared their experiences of landing outstanding first jobs after their PhDs, with interventions by Giulia Ginami and Isabel Ramos from Siemens Healthineers, Andy Aitken from Twitter and Sheena Hindocha from KTN. The final session focused on startups and commercialisation, featuring Ross Upton (Ultromics), David Tuch (Lightpoint Medical) and Ian Harris (BrainMiner) founder-CEOs as invited speakers. The events were highly interactive, allowing attendees to ask questions and receive valuable career advice from speakers from a variety of professional backgrounds. 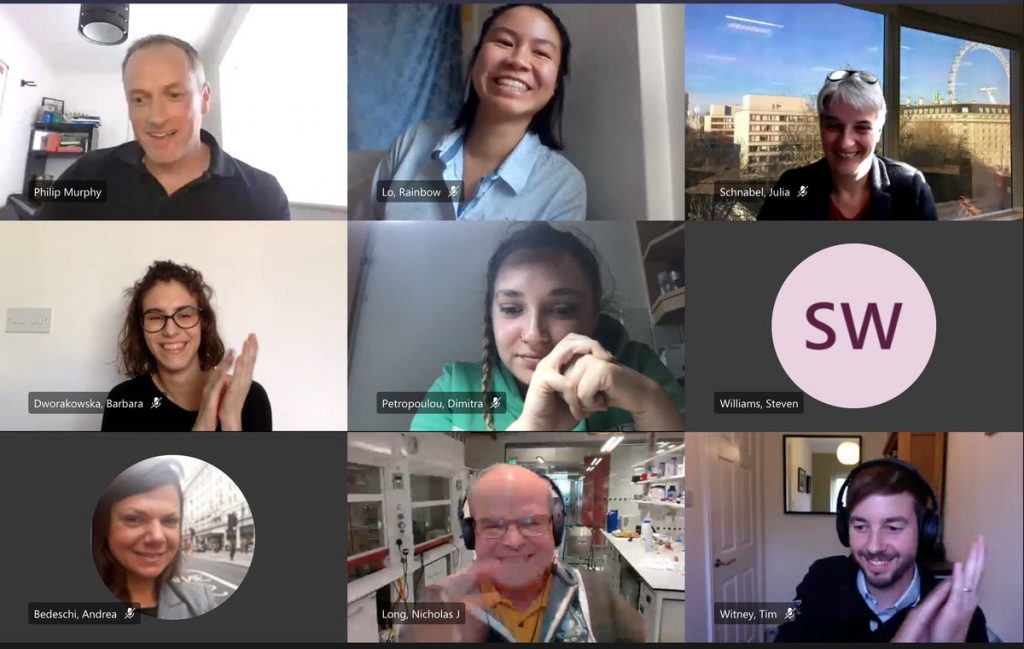 Attendees with Phil Murphy at the first event

Building and navigating a career in industry were recurring themes throughout the sessions. There was a consensus among invited guests that PhD students gain a wide range of skills, which are easily transferrable to a career outside academia. When asked about what hiring managers at pharmaceutical companies looked for in fresh graduates, Phil Murphy said: “The ability to communicate with non-experts and work in teams are critical in a large company like GSK; both skills which you develop during your PhD. In addition, come with ideas about what you would be able to bring to the role – it shows passion and that you have really considered how you might fit into the organisation.”

Sheena Hindocha’s advice about career planning was to think of one’s professional life in terms of blocks of skills and build these up. “For example, I had a “technical block”, a “project management block” and I’m currently doing a “networking and partnerships” block. If you have a long-term career plan, you can look for jobs that will give you the skills you need to reach the position you’re striving for.” She added that her role as a scientist had different types of rewards compared to her current job as Knowledge Transfer Manager – Material Chemistry at KTN. “I really enjoyed testing scientific hypotheses as a PhD student; my work no longer involves that. However, I love that I get to see an overview of what is happening in different sectors and the technologies that various companies are developing.”

Giulia Ginami (Siemens Healthineers) pointed out that, despite the intrinsic differences that may exist between roles in industry and in academia, the dichotomy between the two must be challenged in today’s world: “Every company and every educational institution differ from one another for a variety of reasons. In addition, professional progression in both industry and academia is not dependent on pre-determined and standardized career paths anymore. Therefore, it is very difficult to generalise. In addition, many “hybrid” roles exist, operating at the interface between academia and industry. At the end of the day, we all have one overarching common goal: advancing healthcare.”

Attendees and speakers at the second event

Students interested in entrepreneurship could also learn valuable lessons from the series. Ross Upton, one of the panellists at our third event, initially had the idea of founding Ultromics, a fully-automated analytics platform for cardiac ultrasound, after being approached by an investor at a conference, but he also recommends a proactive approach to securing investment. “The UK is becoming a great place to spin out companies, with more and more investors looking at university startups to invest their money. However, founders should also make direct approaches to investors early on.”

CDT Director Julia Schnabel said: “In the CDT, students are exposed to a wide range of learning experiences beyond their studies; they develop crucial transferable skills by attending conferences, taking part in advanced training sessions and public engagement activities. Many of them also complete placements hosted by one of our industry partners. The Career Talk Series builds on our strong connections with healthcare and other relevant companies to inspire even more of our students to consider a career within them.”