My time in Florida! 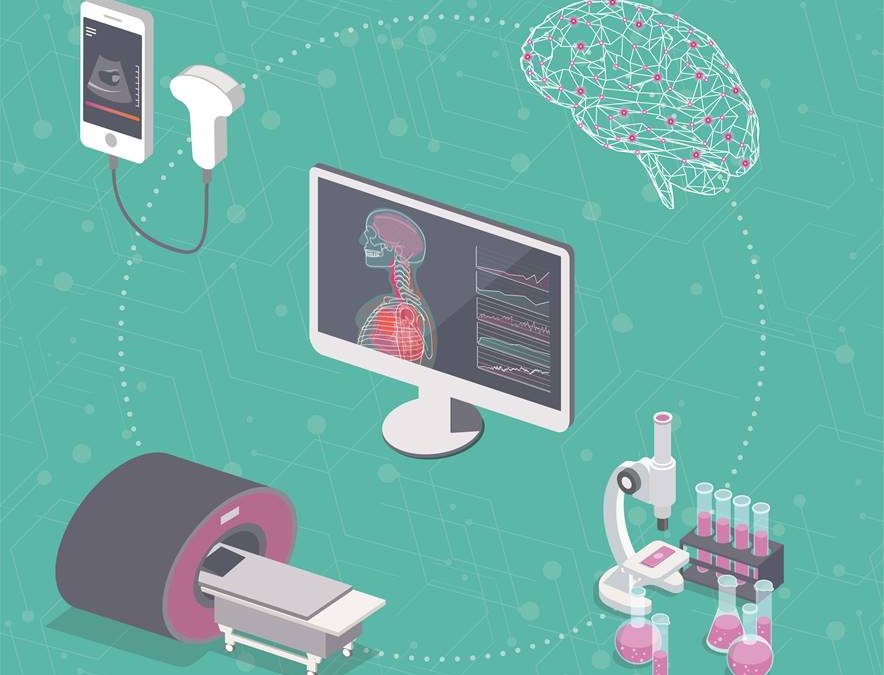 First year CDT student Chris Bowles has just returned from a trip to the States. Read about his time there: 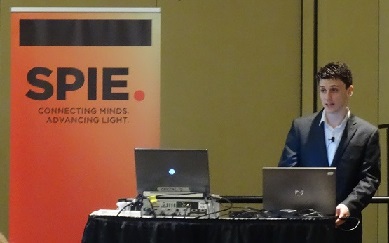 e steps to the podium wondering why I ever agreed to do this. Like many people, I hate public speaking. Add to that the fact I’m about to attempt to explain and justify my work to a room full of scary looking people, many of whom have been working in this field since before I was born. I’m terrified. I’ve given a lot presentations before, I’ve even given this presentation 3 times before. I’ve attended a course within the CDT designed to prepare me for exactly this. I’ve practised it seemingly hundreds of times. Everyone I’ve met has given me the same “You’ll be fine!” talk. But still. I’m terrified.

Rewind to the previous summer when my supervisor told me that submitting my work to the SPIE medical imaging conference could mean a trip to Orlando the following February. I thought it was too good to be true. All I had to do was submit an abstract and a 4 page summary and, if accepted, in 8 months time I’d be heading off on a most welcome escape from cloudy London to sunny Florida. The abstract was accepted and I began work on the paper to be included in the conference proceedings. The next question was, who was going to pay for it? Fortunately, despite me having done the work before joining, the CDT was generous enough to fund me.

Everything was set and on the 22nd February I left 4 degree London and arrived in 27 degree Orlando, at my hotel room with a view over SeaWorld. There was little time to enjoy the weather/dolphins however, as there was a packed schedule of interesting talks to attend – PET-MR reconstruction with motion compensation, atlas-based segmentation, the tracking of tongue movement using MRI, atlas-based segmentation, a discussion of image file formats and atlas-based segmentation to name but a few. Talks were organised into a number of separate and concurrent sub-conferences, with the Image Processing one being of particular interest to me. The presentations gave me some interesting ideas for my current work on the differential diagnosis of dementia, as well as providing fascinating insights into the wider field of medical imaging.

The lunches were good too. Walking around with my tray on the first day in a t-shirt and jeans among the serious and suited professors (I hadn’t quite got the dress code) looking for the friendliest looking people to sit with was certainly one of the more awkward moments in my life. However the food was great and I was quickly absorbed into a group of similar “strays”. I’d never understood what “networking” really was, but it turns out it involves eating copious amounts of (surprisingly delicious!) vegan ice cream. Oh, and running around with people from industry as they capture portals for an augmented reality mobile game called Ingress (don’t ask) – between deep and thought provoking scientific conversations of course!

Anyway, as you probably guessed, those “You’ll be fine” people were right. In the end I was fine. In fact, once I got going, it was almost enjoyable. I slump back into my chair and begin looking forward to the rest of the week.

Typically the weather changed from lovely and sunny to cold and rainy the moment my presentation was over. But I didn’t care. I’d done what I came to do and now I could just enjoy the last couple of days.

It was an amazing experience, and I’m looking forward to presenting at more conferences during my time in the CDT – though maybe not all in such glamorous locations. I think there’s one in Munich coming up soon…