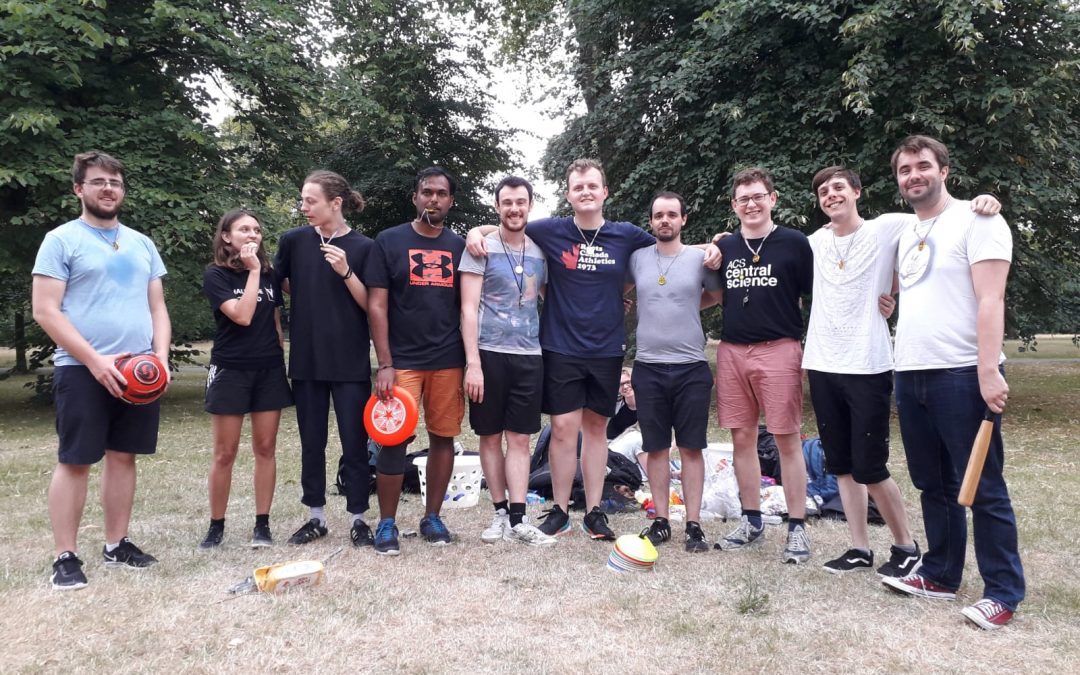 Friday 13th July, the sun is shining, the grass is a vibrant shade of beige and there’s a temporary lull in everybody’s workloads, a perfect day for sports. The only thing that could make the day better is the fact that the city of London would not only be hosting our sports day, but also the President of The United States of America himself, Donald Trump. What a high point in the city’s illustrious history to be hosting two such momentous occasions on the very same day.

But it was not to be. 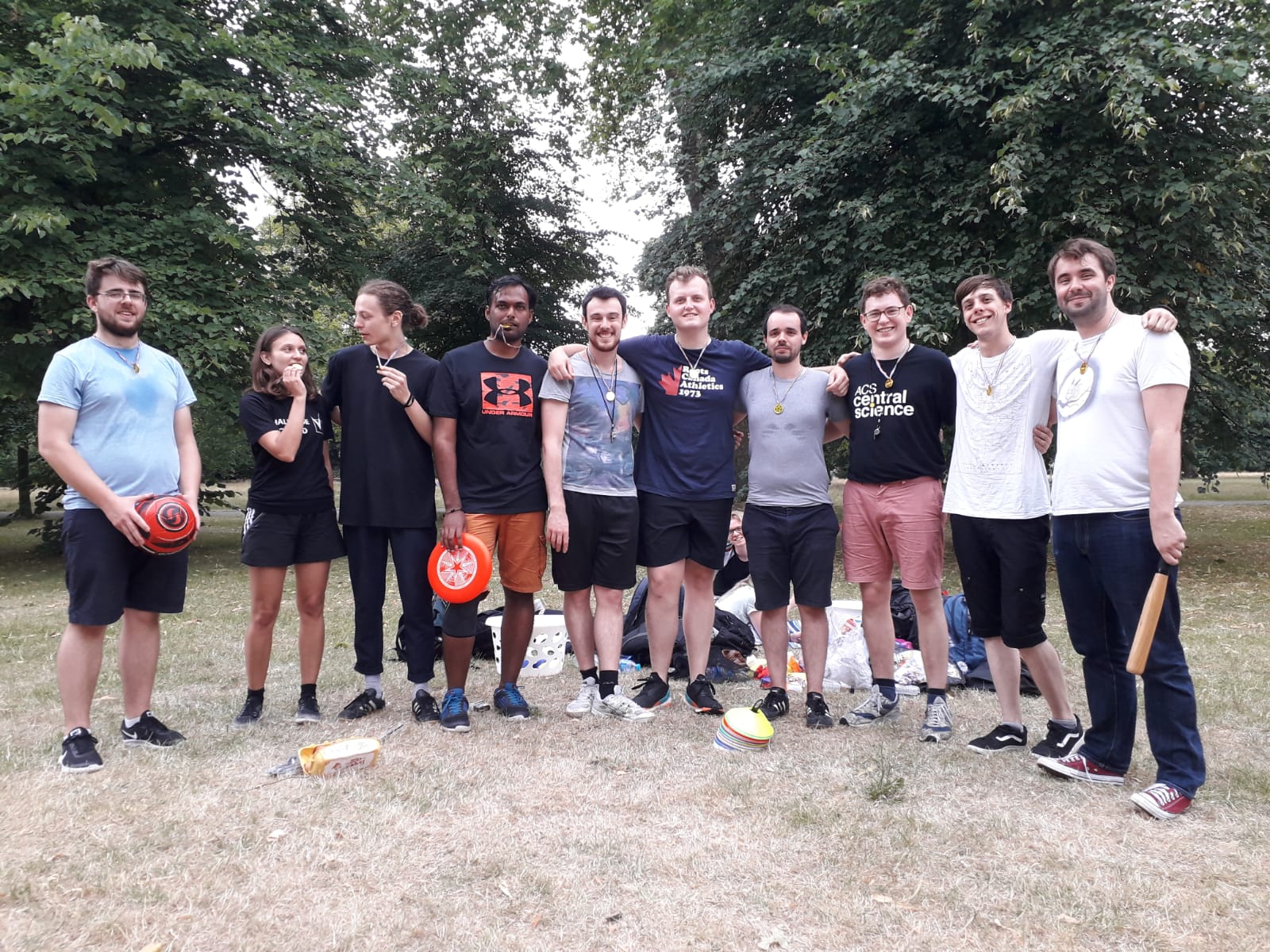 A personal call from Trump himself requested that we halt our sports day so as not to steal his considerable thunder.* Not wanting to start what would be an international crisis, we did Donald a solid and called it off. However, as diplomatic tensions eased and President Trump went to visit Russia, following their own sports day (congratulations to the French football team), we made plans to stage our own.

Unfortunately this no longer coincided with a lull in the workload so numbers were more limited, but the sun was still shining and the show must go on. So we all took a trip to Hyde Park with an assortment of high-end sports gear purchased from Argos and a website that supplies primary school PE lessons. Although the IOC haven’t officially recognised beanbag shuttle run as a sport, only the finest athletic talent was on show in the opener. We followed with some more beanbag-based trials of power, speed and accuracy (and patience). After a couple of jaffa cakes** and slowly moving a football around, we all got to demonstrate our lack of memory/capacity for learning new games in a poorly refereed game of rounders.

What came next was the main event, the one that drew the crowds as the attendance in our little patch of grass sky-rocketed (in no way related to the fact that a few people were finished with work for the day), the egg and spoon race. At school they tended to have fake eggs, ersatz eggs or, ingeniously, boiled eggs. Not us purists though, battling for glory on the big stage.

After a winner had been identified, and a considerable clean-up effort we decided to finish the day off with a game of ultimate Frisbee and then, after the injured had been tended to, it was off to the pub, where our hard-working colleagues came and met us for some well-earned refreshment and appalling karaoke. 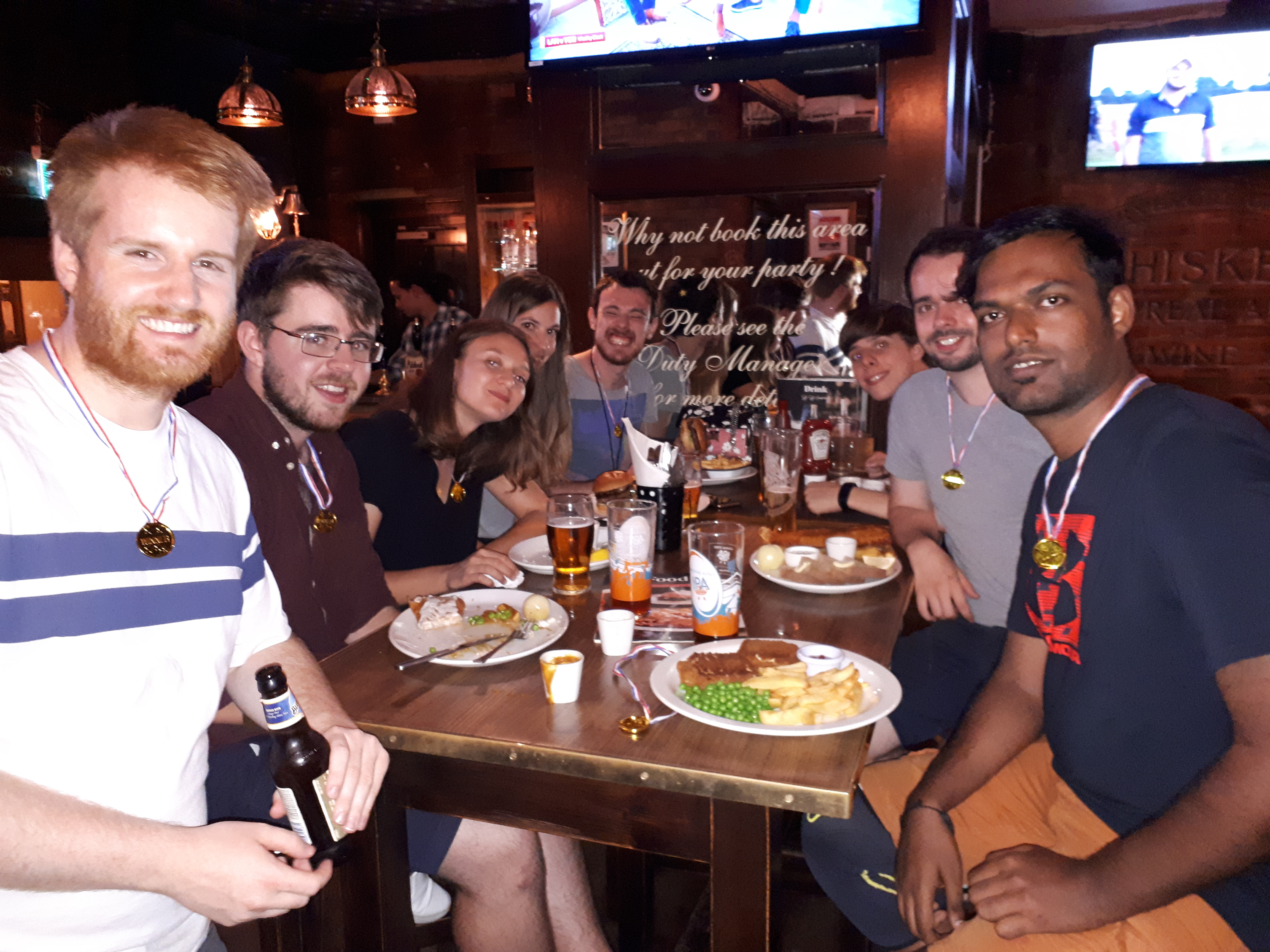 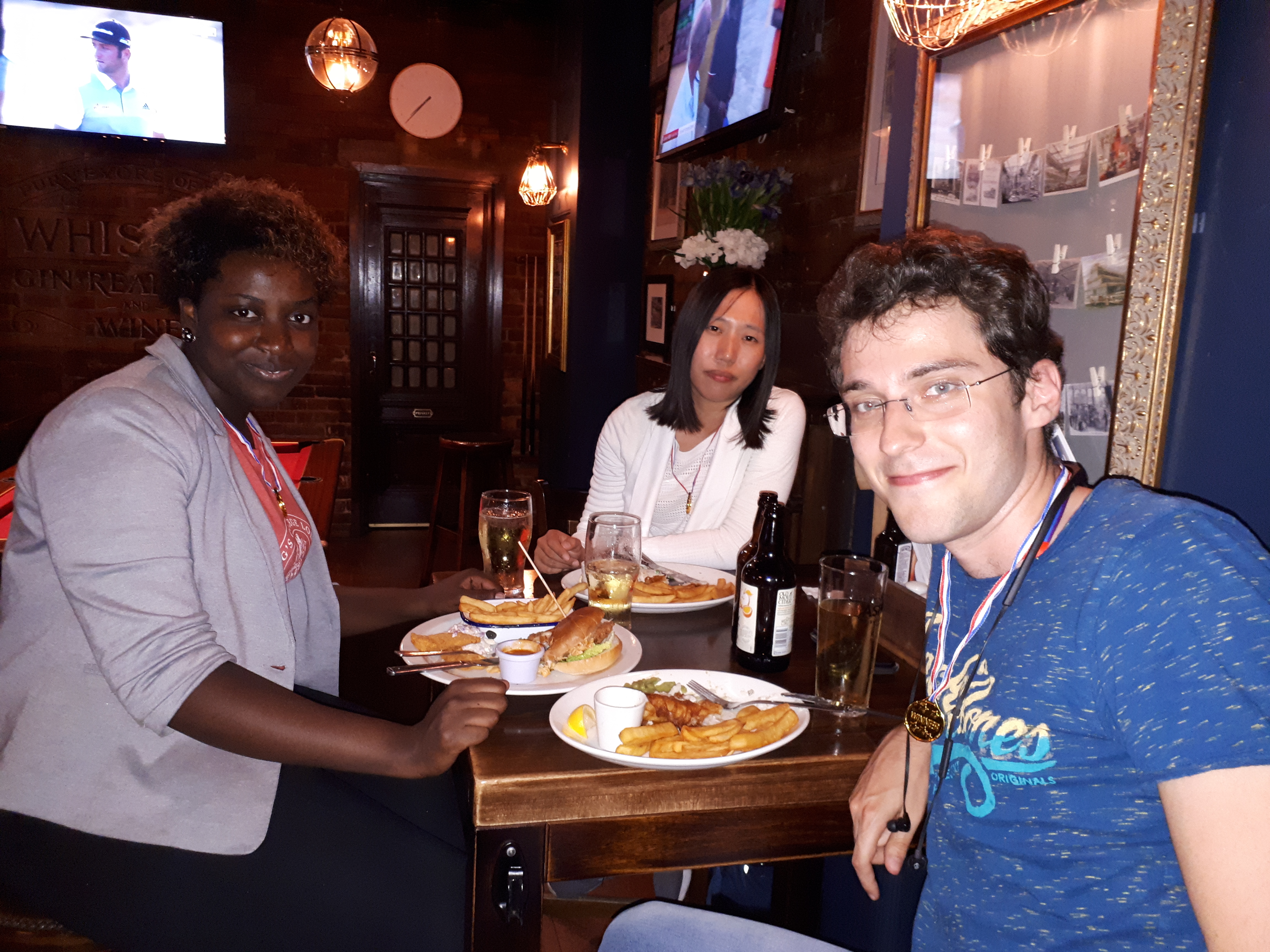 *This is fake news
**This is cake news