MRI guidance for cardiac interventions usually requires the use of exclusively non-metallic instruments (guidewires and catheters, henceforth referred to as ‘wires’ for simplicity) in order to avoid radiofrequency heating. Such devices are being developed commercially and they can offer suitable performance for some procedures, however they often lack the mechanical stability and stiffness that is available from standard metal wires used in x-ray fluoroscopy. In addition, although MRI offers excellent visualisation of soft tissues, it is often a challenge to visualise these (usually plastic or fibreglass) devices using MRI.

An radically different  approach being pioneered within BMEIS is to use an alternative RF transmission system within the MRI scanner. Instead of using the built-in “body coil” which can create large-scale currents on inserted wires, an on-body surface transmit array is used to generate the RF fields. This array contains multiple transmitters which can each produce their own RF field; the approach is known as parallel transmission (pTx). By measuring induced currents on inserted wires in real time it is possible to control the array to cancel out induced currents and hence produce safe MRI conditions for imaging. It is also possible to excite the wires preferentially (using very low power) in order to visualise them clearly, providing a promising route for intraprocedural device visualisation.

Currently we have a prototype system built for performing these procedures at 1.5T and have shown that in principle such procedures are safe. However a workable clinical capability requires solving key challenges outlined below; this project aims to address these areas and will link in with further grant funding to produce first in man testing.

Wire excitation using pTx to directly couple to wires has been shown to be a viable method for visualisation, however current frame-rates (approximately 0.5fps) are much lower than required (5-10fps). The student will investigate use of fast MR methods, coupled with real-time image reconstruction and whole-wire segmentation to generate overlays for anatomical images. Wire-only images are highly spatially sparse and so can be accelerated using sparsity based image reconstruction methods. Direct reconstruction of a wire-segmentation for image overlay using AI augmented reconstruction may provide the low latency necessary for real-time visualisation and could be used to infer visualisation of the wire tip which is often hard to see using the proposed MRI method alone.

‘Active decoupling’ of induced currents requires continuous monitoring; for cardiac interventions one way to do this is to include physical sensors at the wire insertion point. Other possibilities include monitoring of the coil scattering parameters, or direct MRI based measurements using very fast low power imaging. The student will investigate miniaturised sensors with support from Dr. Bergeles, as well as rapid MRI measurements that can be interleaved within standard imaging sequences.

Demonstrations of the technology have so far been limited to simple experimental scenarios, but have not explored operation under clinical conditions. The student will work with Dr. Pushparajah (clinical co-supervisor) to perform realistic imaging tests using purpose built (existing) phantoms, to identify and resolve bottlenecks. 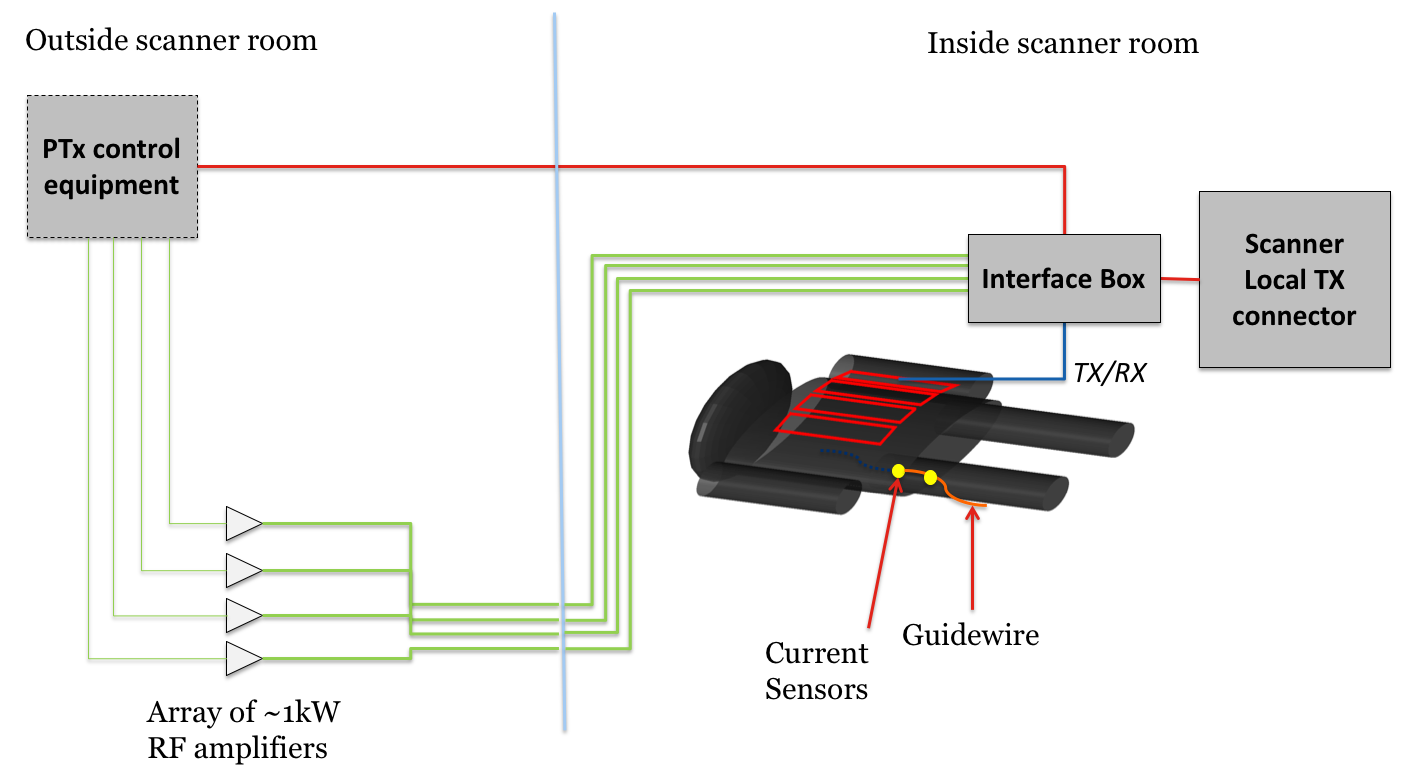 Figure 1: A system diagram for the prototype developed by King’s College London

Figure 2: MR images used for wire visualization – The parallel transmit system is controlled via the laptop computer during MRI scanning